The stations will maximise public space, natural light and the latest design innovation - each drawing on local character in their design and together transforming the city by improving connectivity across Melbourne and acting as a catalyst for urban renewal.

Maynard is contracted to deliver the signage, wayfinding and industrial design for the five new underground stations, connecting the City loop across Melbourne. Central CBD stations will provide access across the city and reduce overcrowding by 25% at other key stations and interchanges. 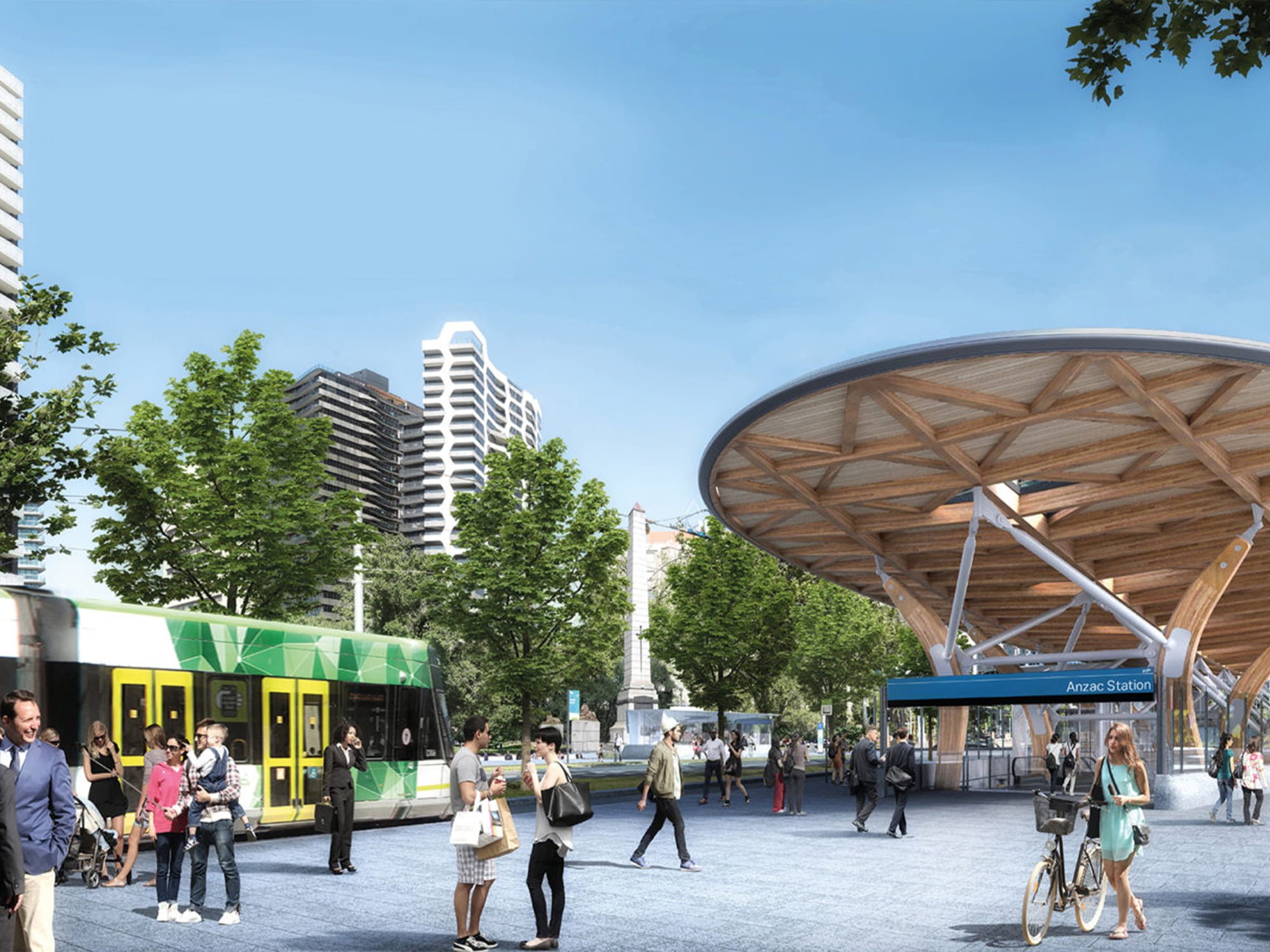 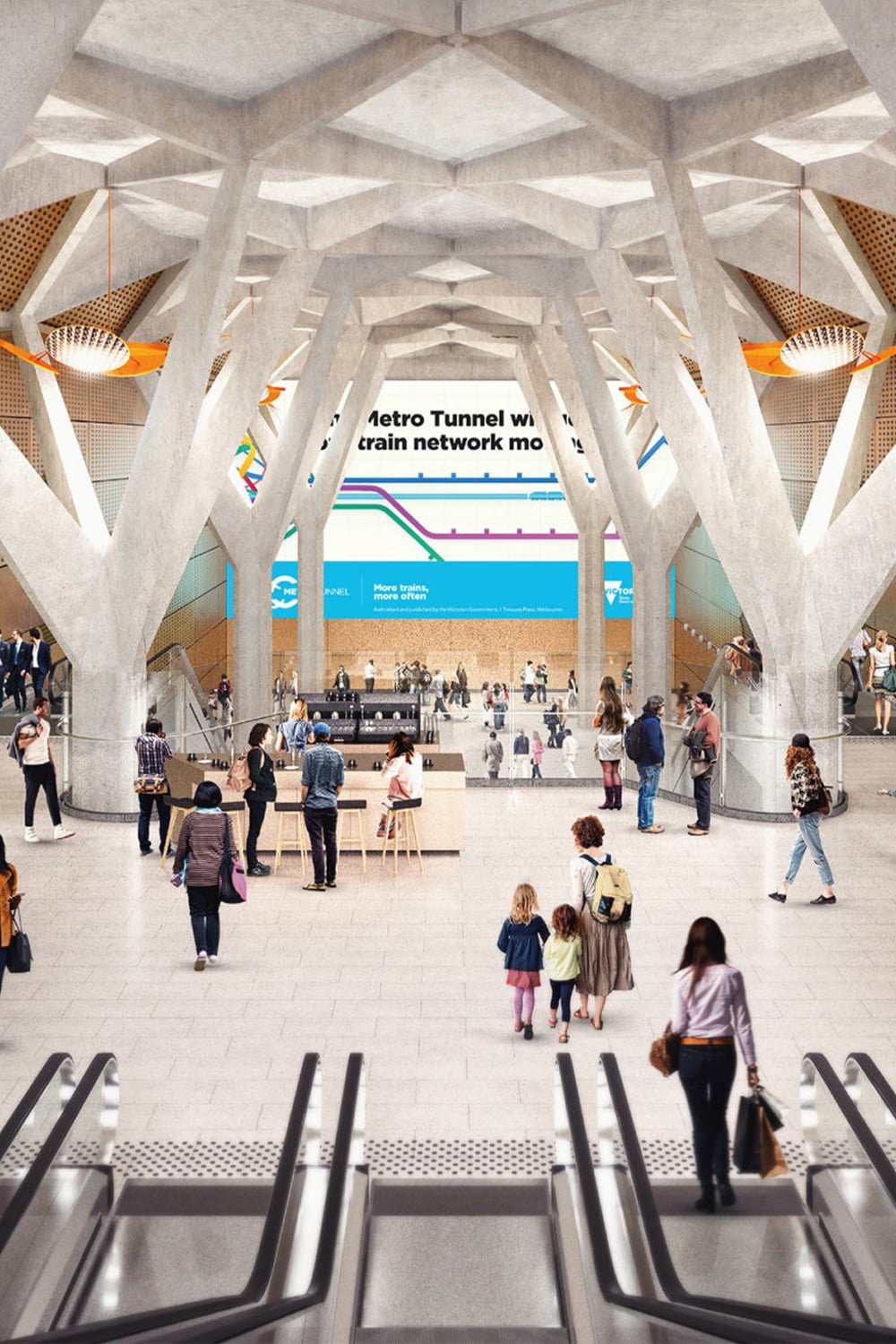 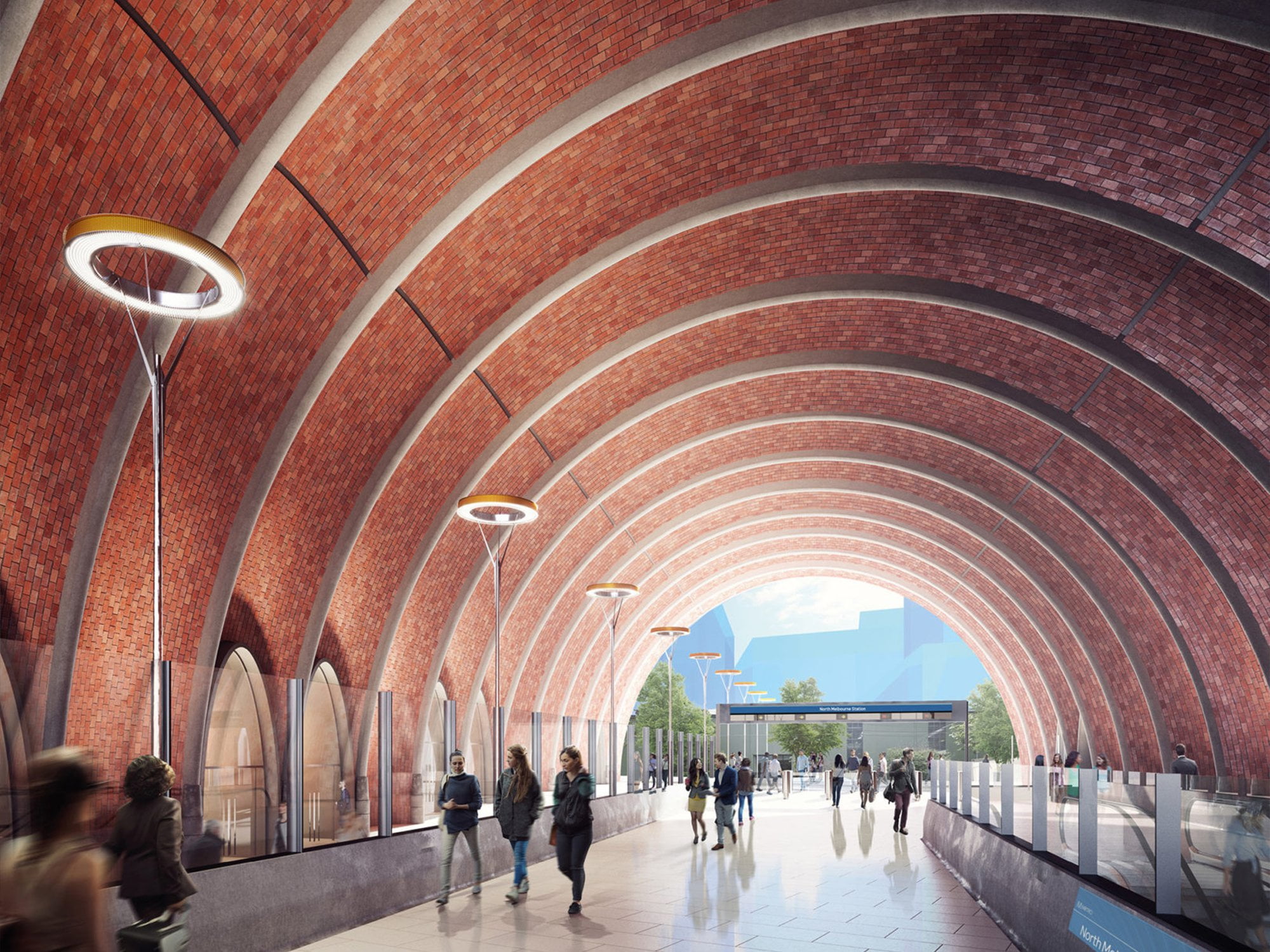 A joint statement from the project team.
"Passenger experience has been at the heart of our design. The stations open up to fresh air and natural light and the underground spaces will have a generous civic quality that will feel safe and intuitive to use. But this project isn't just about adding new stations, it actually creates five new transformative public places for Melbourne.

Together these stations will add a brand-new layer to Melbourne, amplifying and connecting to what makes our city one of the world's most liveable. We're proud to be part of this project that will help shape the way the city works today, into the next century and beyond and we hope that Melbourne will grow to be proud of the Metro Tunnel."