Are beacons the future of internal wayfinding?

Beacons are cheap, easily mountable, low-energy devices that when distributed throughout a space accurately detect and track connected users. This makes them ideal for use in internal environments where GPS does not work. 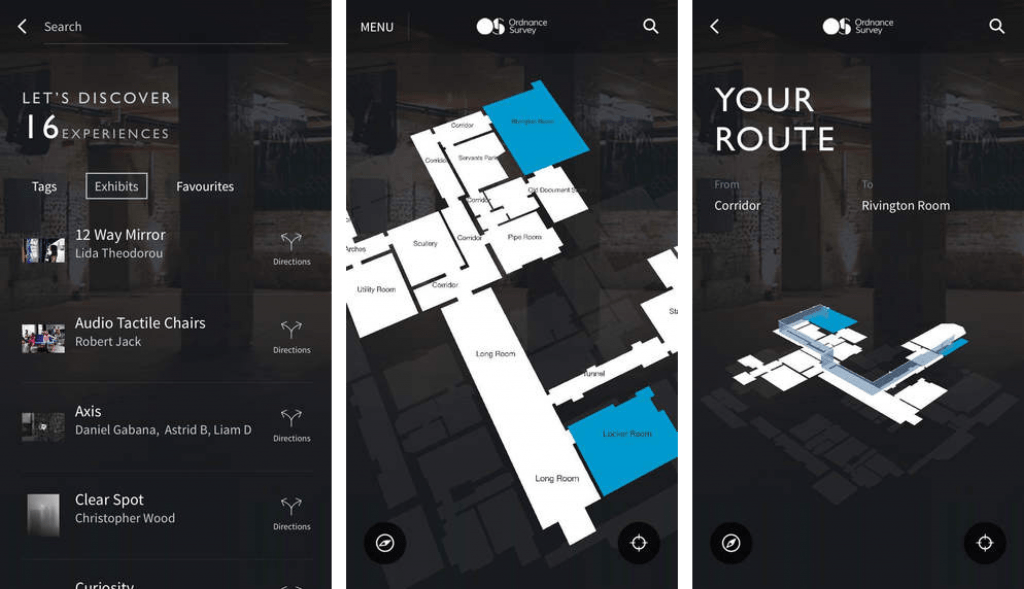 A beacon's use is bolstered by its location accuracy (±0.5m), far more accurate than GPS (±20m) or even assisted Wi-Fi triangulation (±5m). This has led to their use in complex internal environments such as: shopping malls, airports, universities, hospitals, stadiums and exhibition halls.

Fundamentally beacons offer proximity location based promotions (geofencing), collect visitor information and give detailed digital navigational turn-by-turn wayfinding information. A network of beacons utilises a predefined route hierarchy to control the routes of pedestrians. This can then be adjusted on-the-fly to divert users away from congested or critical areas. Navigation can also be highly personalised, such as using the time taken by each user to pass between beacons to calculate their unique walking speed and then adjusting the expected time of arrival.

As well as offering unbeatable internal navigation and wayfinding, beacons can broadcast information that is collected or acted upon,
be this slide notes from a seminar or promotions, personalised location based marketing has a potentially huge uptake.

At the San Diego Convention Centre, where they installed beacons in 2015, at one event “over 70 percent of [beacon] messages, were opened and acted on." (source: PCMA). This broadcast mode can also be used as digital introduction and networking service at events, using proximity and user profiles to bring people together in the real-world.

Apple built the technology into its operating systems in 2013 calling it iBeacon, and there are a burgeoning number of manufacturers and developers taking up the tech. Whilst at present "only 9% of airlines have experimented with beacons and very few have large scale active deployments," it is a growing industry, "... but 44% of carriers indicate that they will invest in the technology by 2018." (source: Unacast)

There are limitations to the uptake of beacons, for example both an app and Bluetooth need to be active on a user's smart phone. As noted by OS's Layla Gordon & Ben Scott Robinson at their informative Sign Design Society talk, there are also environmental restrictions to beacon's use. Namely metal and people (who are composed of 60% water) absorb the Bluetooth signal, reducing the accuracy of the beacons. One solution may be to move the beacon to the ceiling, however a more reliable solution may be a combination of different technologies, of which beacons are a part. These future tech solutions (and they are currently future) include: Wi-Fi phase differentiation, magnetic field variation or a democratisation of internal mapping and point clouds such as Google's Project Tango.

Whatever the solution, it is key to keep the end-user at the centre of decision making: making the tech work for the user and not the other way round.