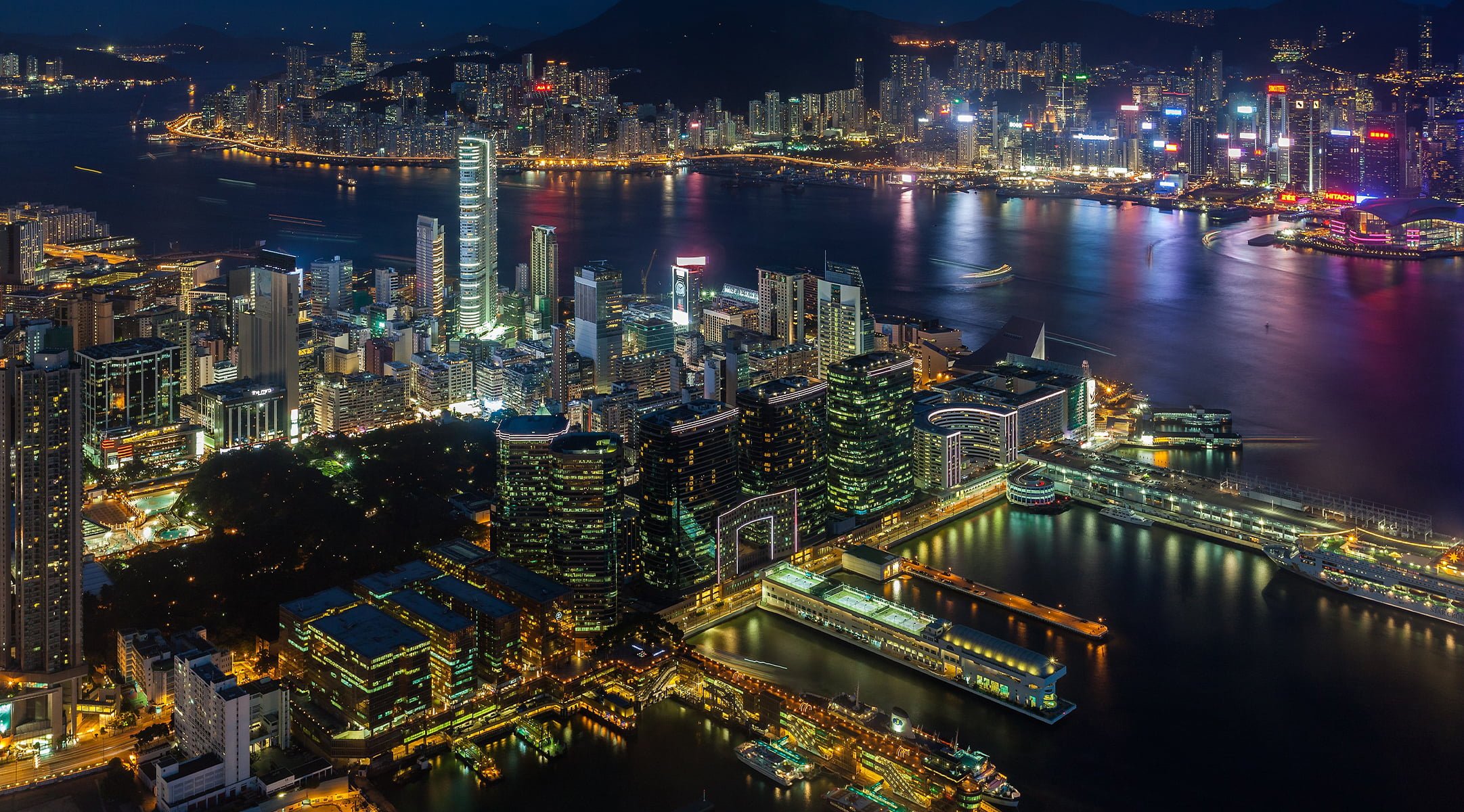 Hong Kong is committed to improving the health and wellbeing of its citizens through the uptake of walking as a convenient and viable day-to-day mode of transport. As part of their progressive Walkability initiative, Hong Kong Transport Department teamed up with UK’s Transport for London (TfL) and Maynard to deliver a map-based pedestrian wayfinding signage system for one of its most populous and visited districts, Tsim Sha Tsui.

Based on London’s iconic ‘Legible London’ system, our team project managed and delivered an updated multi-lingual signage system in collaboration with local stakeholders including Hong Kong’s Tourism Department, Highways Department and the Metro operator. Armed with our team’s existing knowledge of the local context, supplemented by detailed on-site audits and surveys, we developed a wayfinding strategy that responded directly to Hong Kong’s unique challenges and perceived barriers to walking.

The success of the Tsim Sha Tsui wayfinding signage pilot has been recognised by both members of the public and through an independent market research study. Based on the pilot’s findings and lessons learnt, Hong Kong Transport Department are now taking forward proposals to develop a comprehensive city-wide pedestrian wayfinding system for 2020. 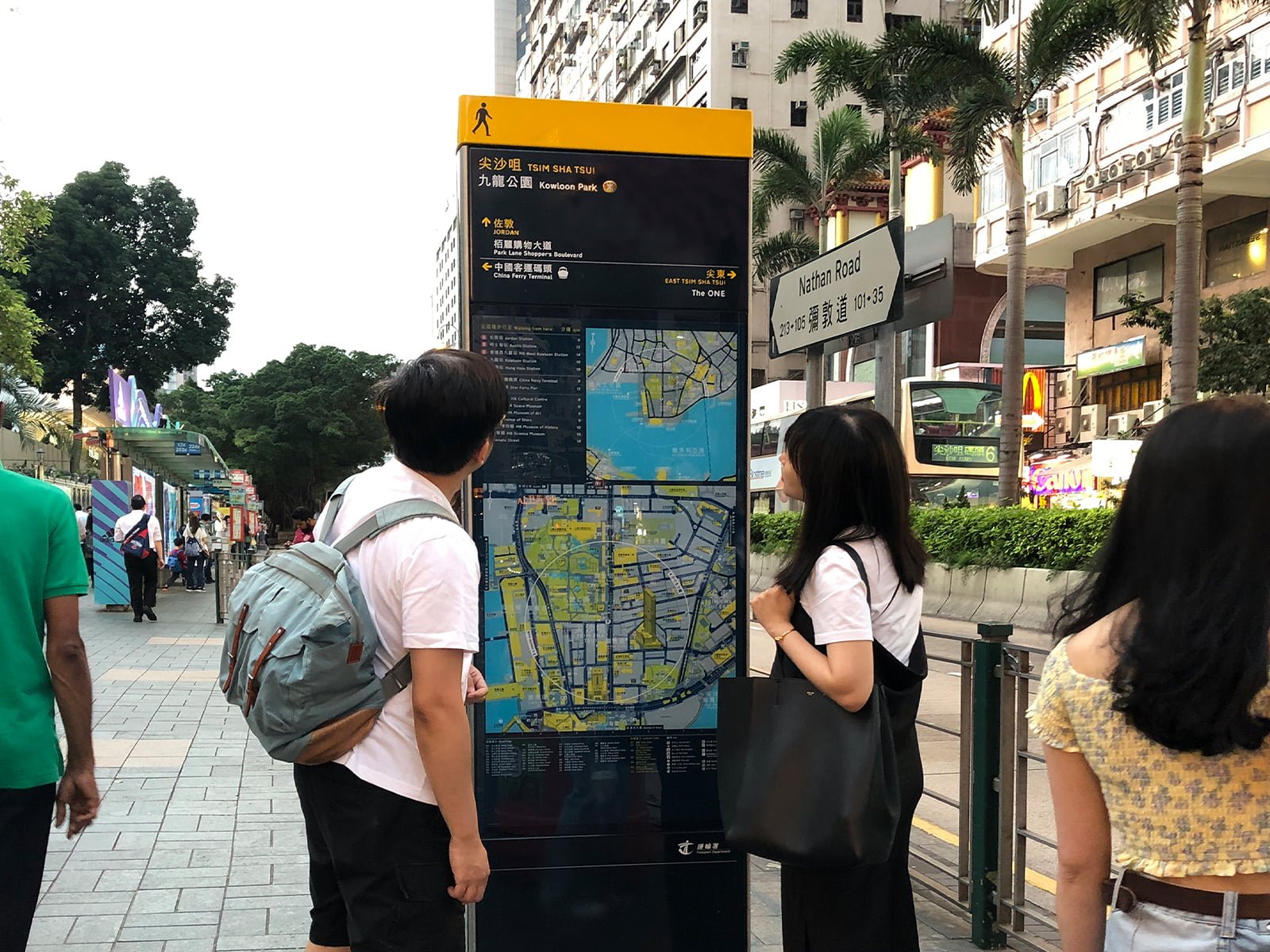 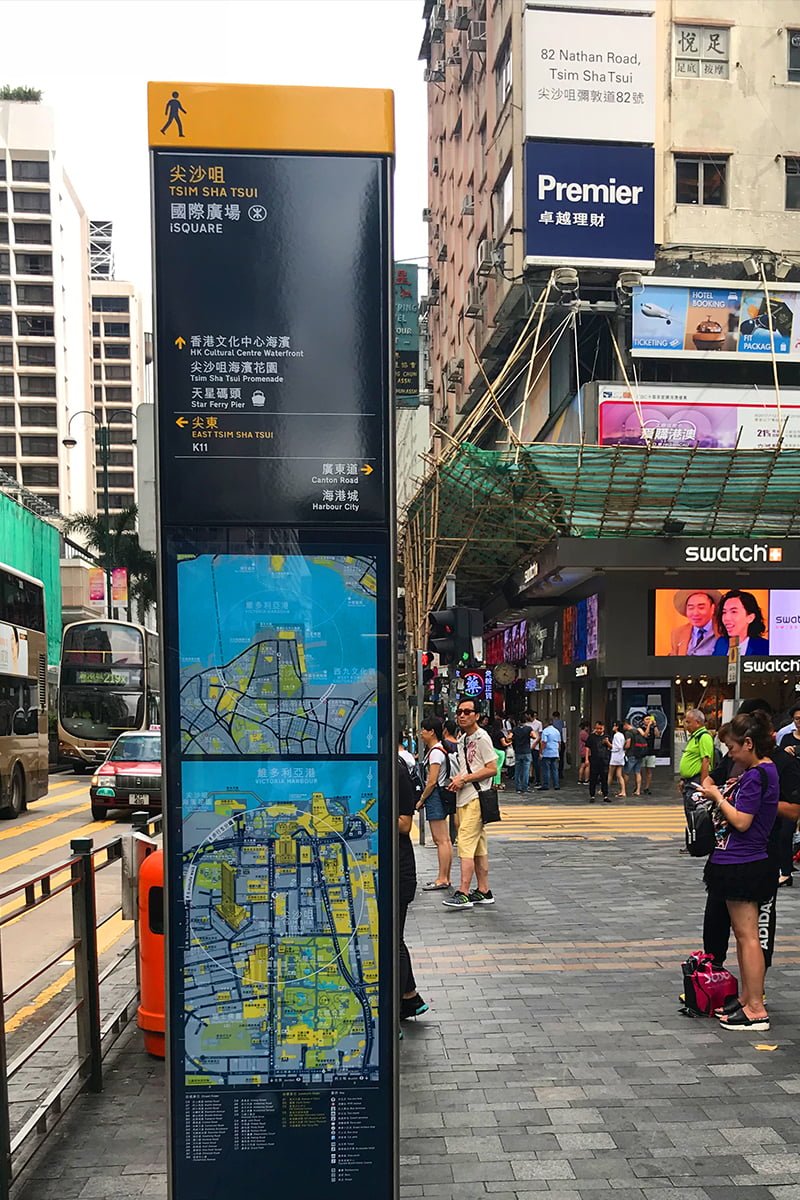 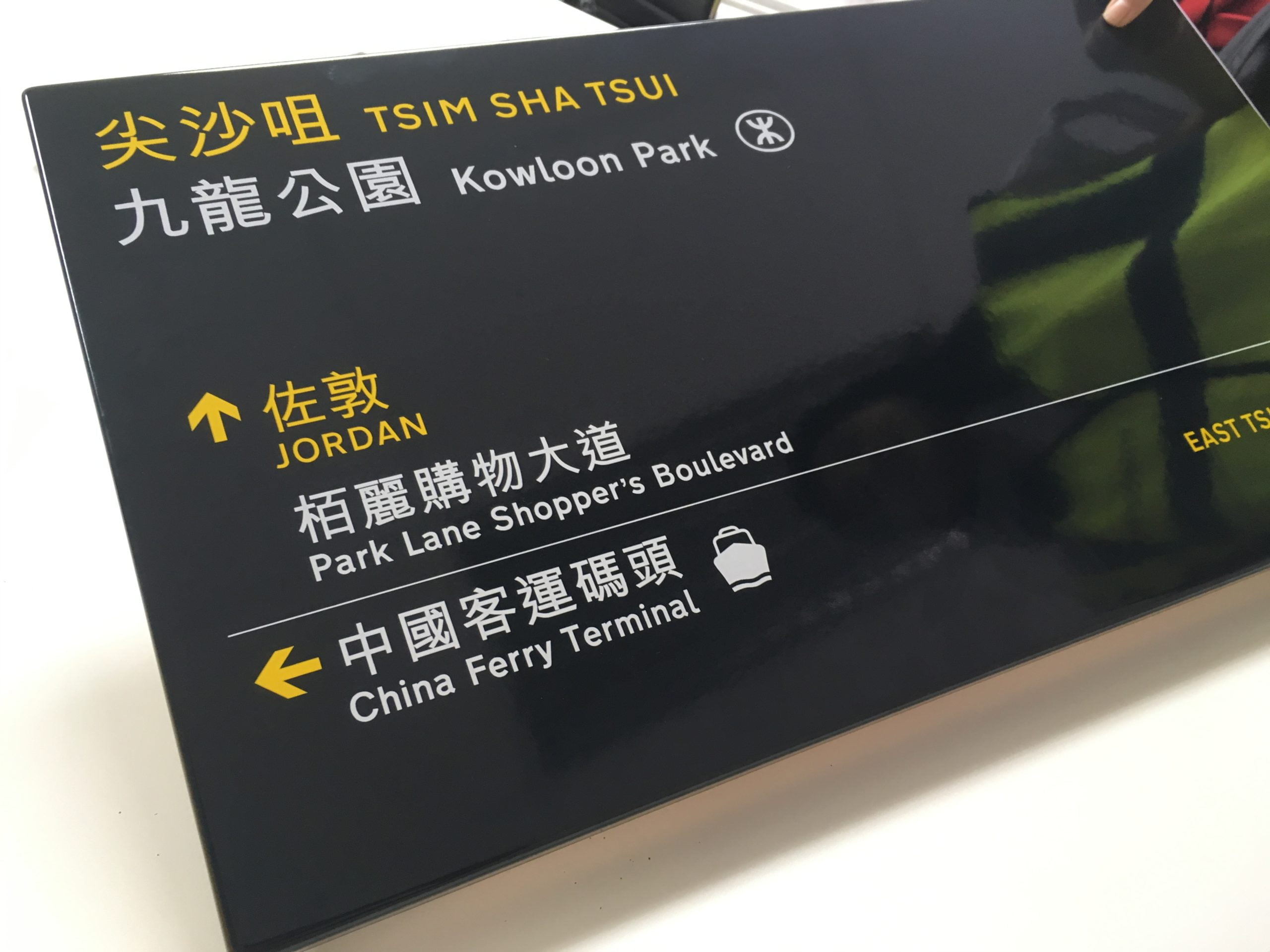 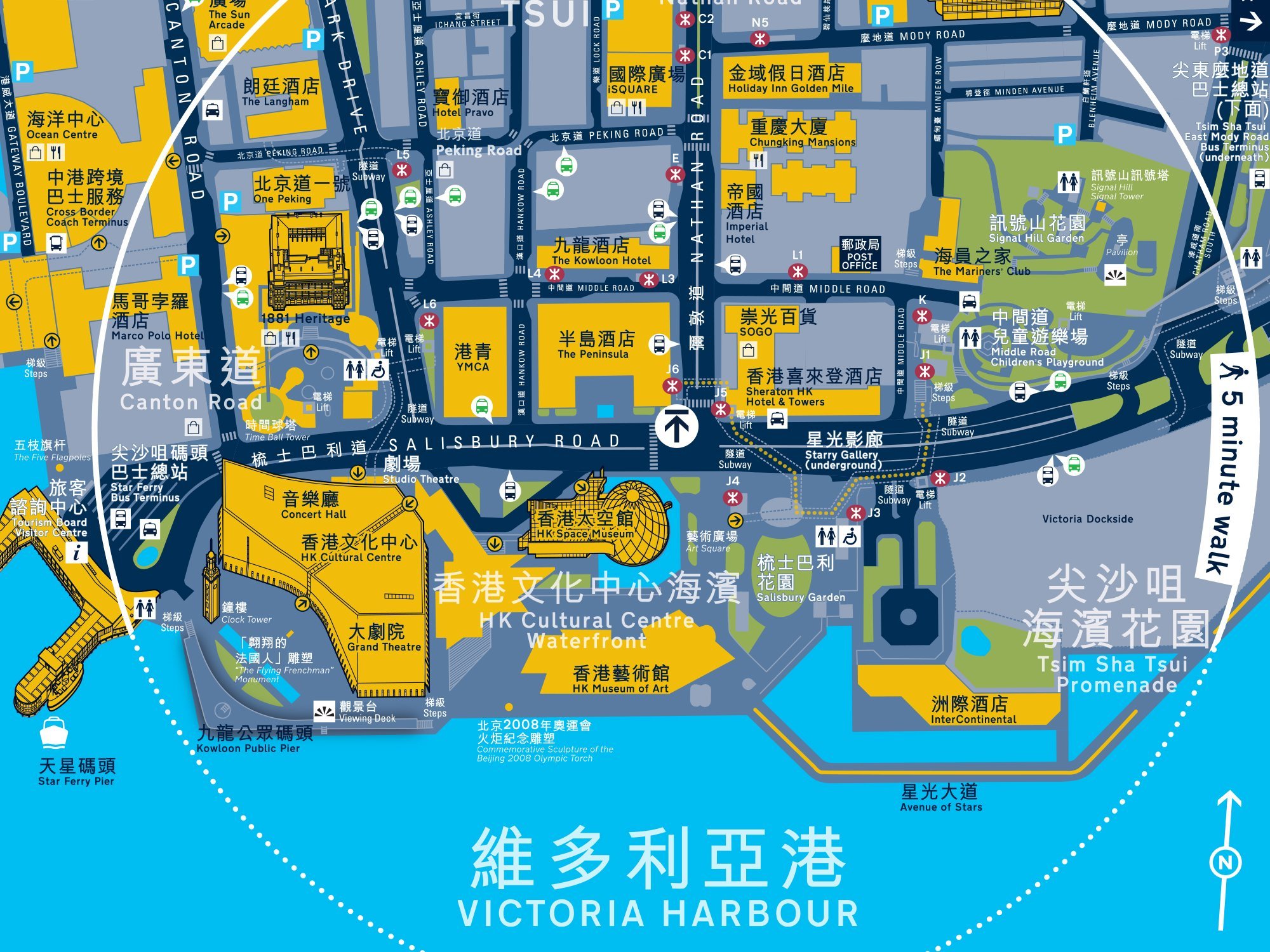 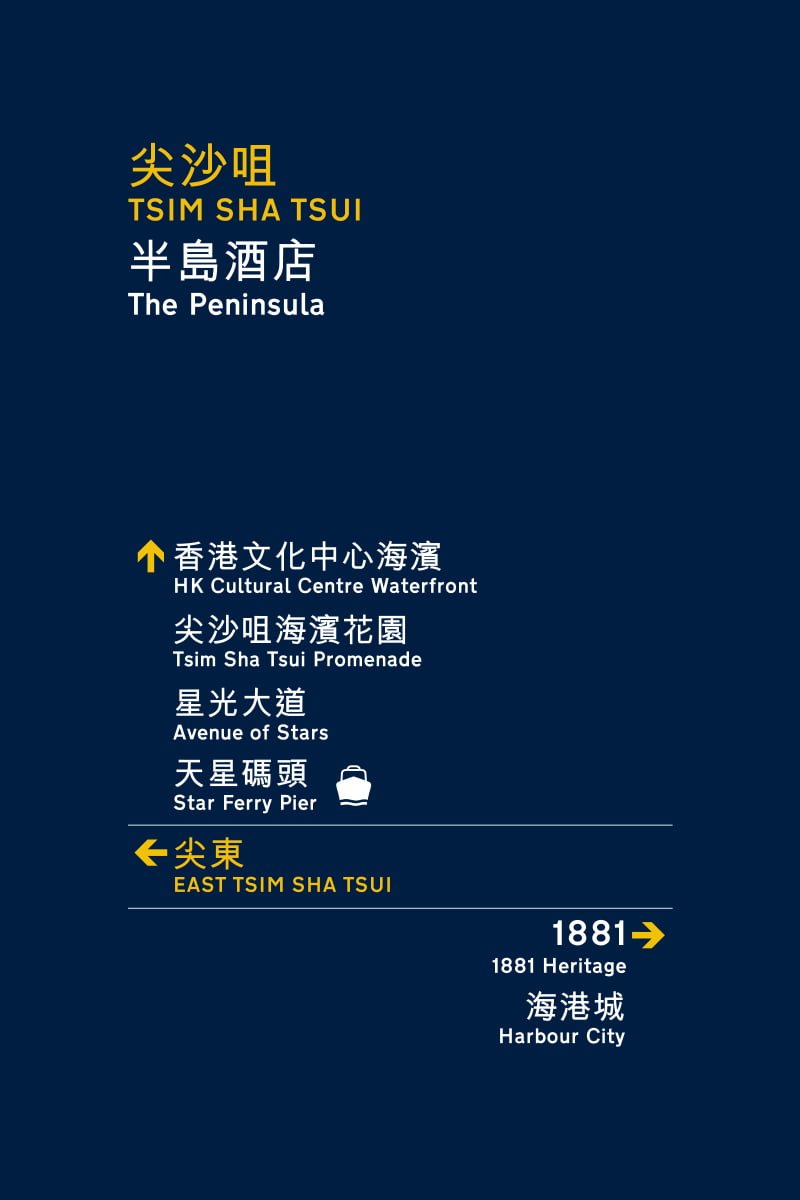 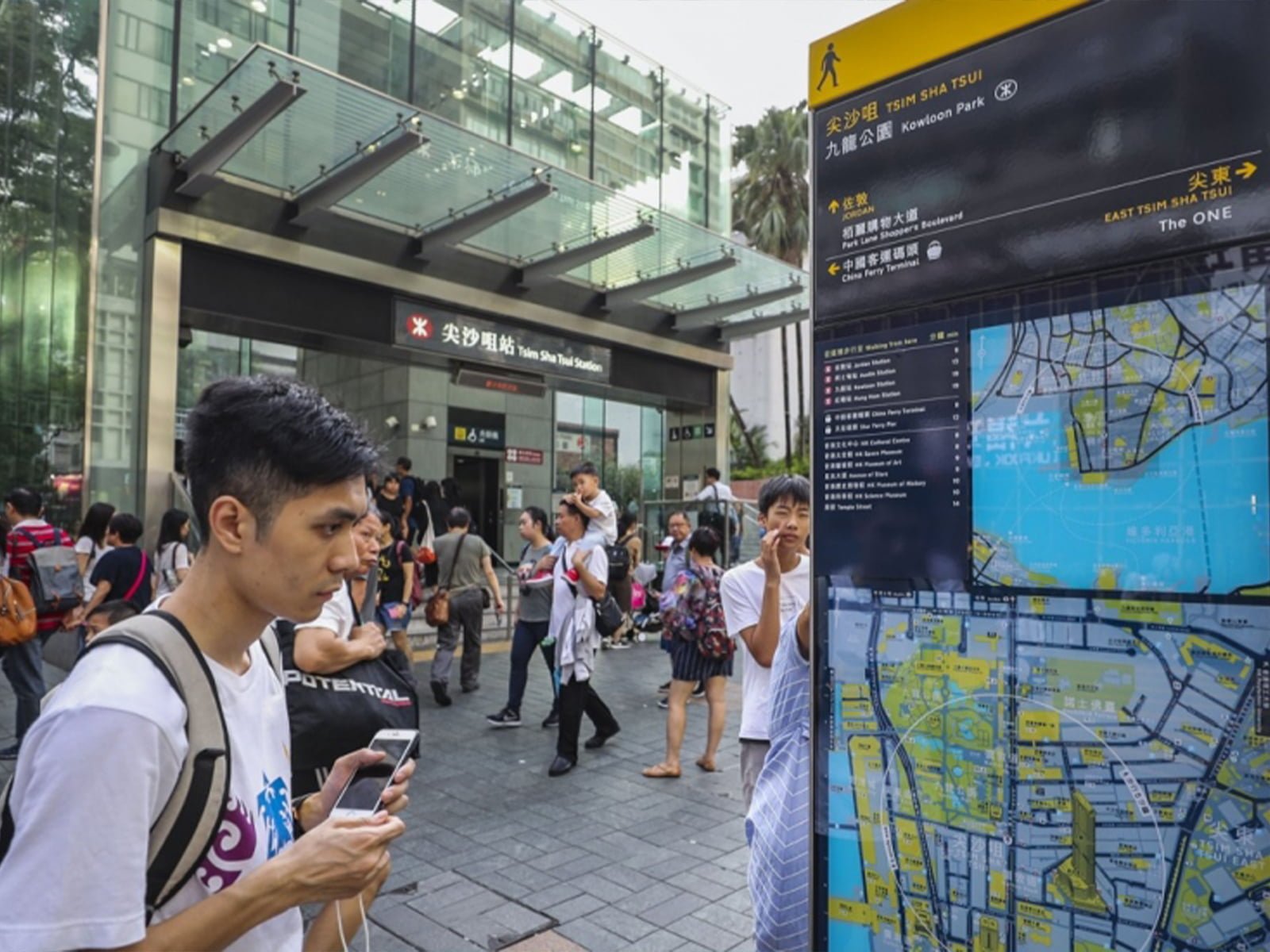