Maynard is a design practice that creates wayfinding, graphics, products and environments for clients in the transport, commercial and urban realm sectors. Our work is diverse, from developing an urban wayfinding strategy, to the design of a product range for a new Metro line or creating a collection of street furniture.

User experience is at the heart of our process, ensuring highly bespoke and responsive design. Our ability to combine technical knowledge, design sensibility and craft helps us to create products and spaces that better the lives of the people who use them.

A unique identity for the UK's
new centre for automotive innovation

A kit of parts
to promote cycling

Creating a line-wide identity and family of components

A city-wide wayfinding
and transport system 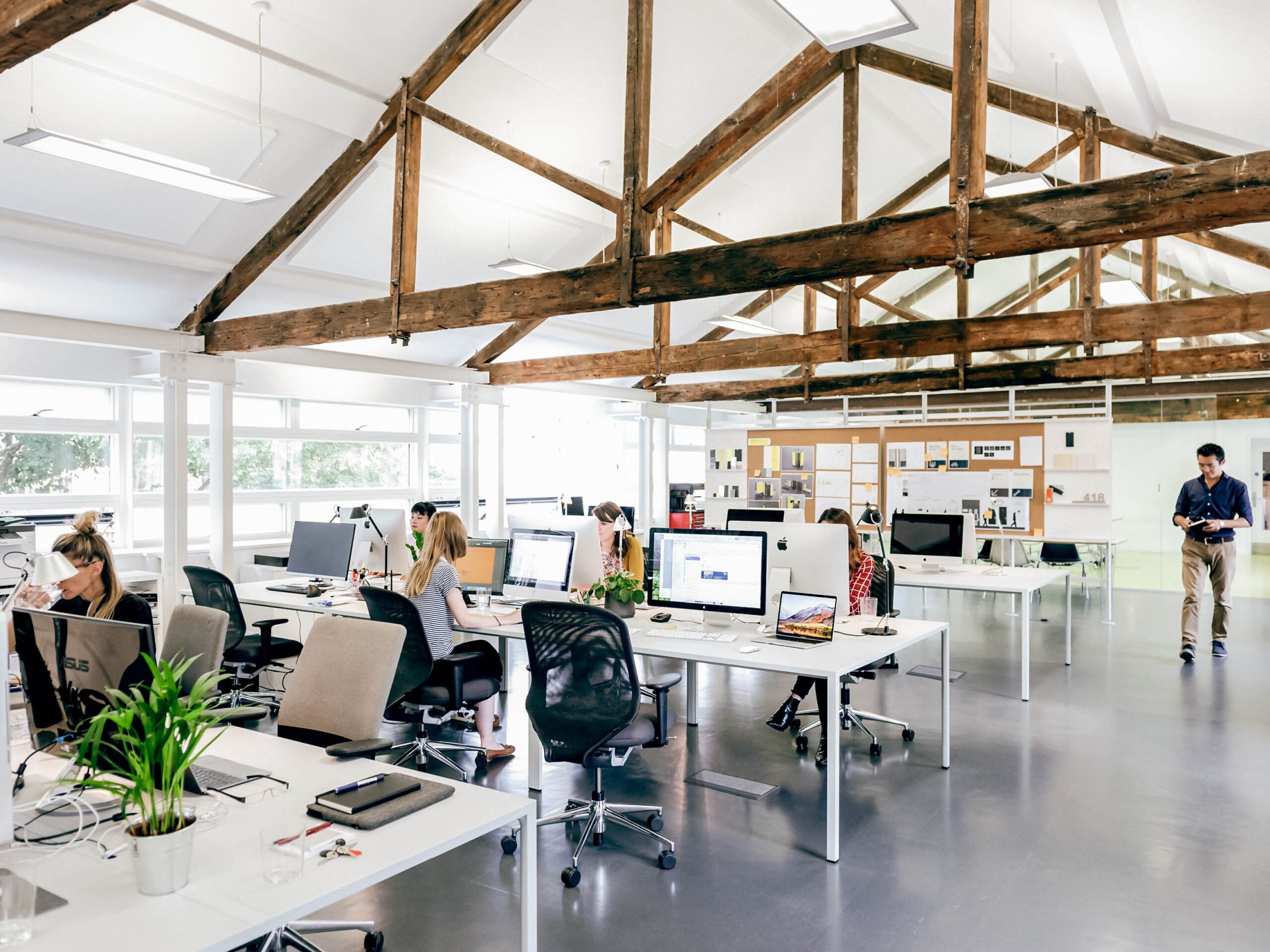 The Foundry has been the home of Maynard’s London studio for the past 3 years. It’s the place where we come together to brainstorm ideas, prototype and test concepts, go for lunchtime walks by the canal, and ultimately design products and spaces that better the lives of the people who use them.

During this past year, we’ve all learnt to adapt. We’ve also learnt we can, and should, be the ones defining the new normal. Cullinan Studio is doing just that – taking the opportunity presented by the lockdown to create a multi-disciplinary co-working environment for the Foundry.

We are excited to welcome the new practices that will be joining us and look forward to collaborating and inspiring one another!

“Design is a collaborative process and having other specialists all together in the Foundry will enable us to share ideas and support each other on future projects.” 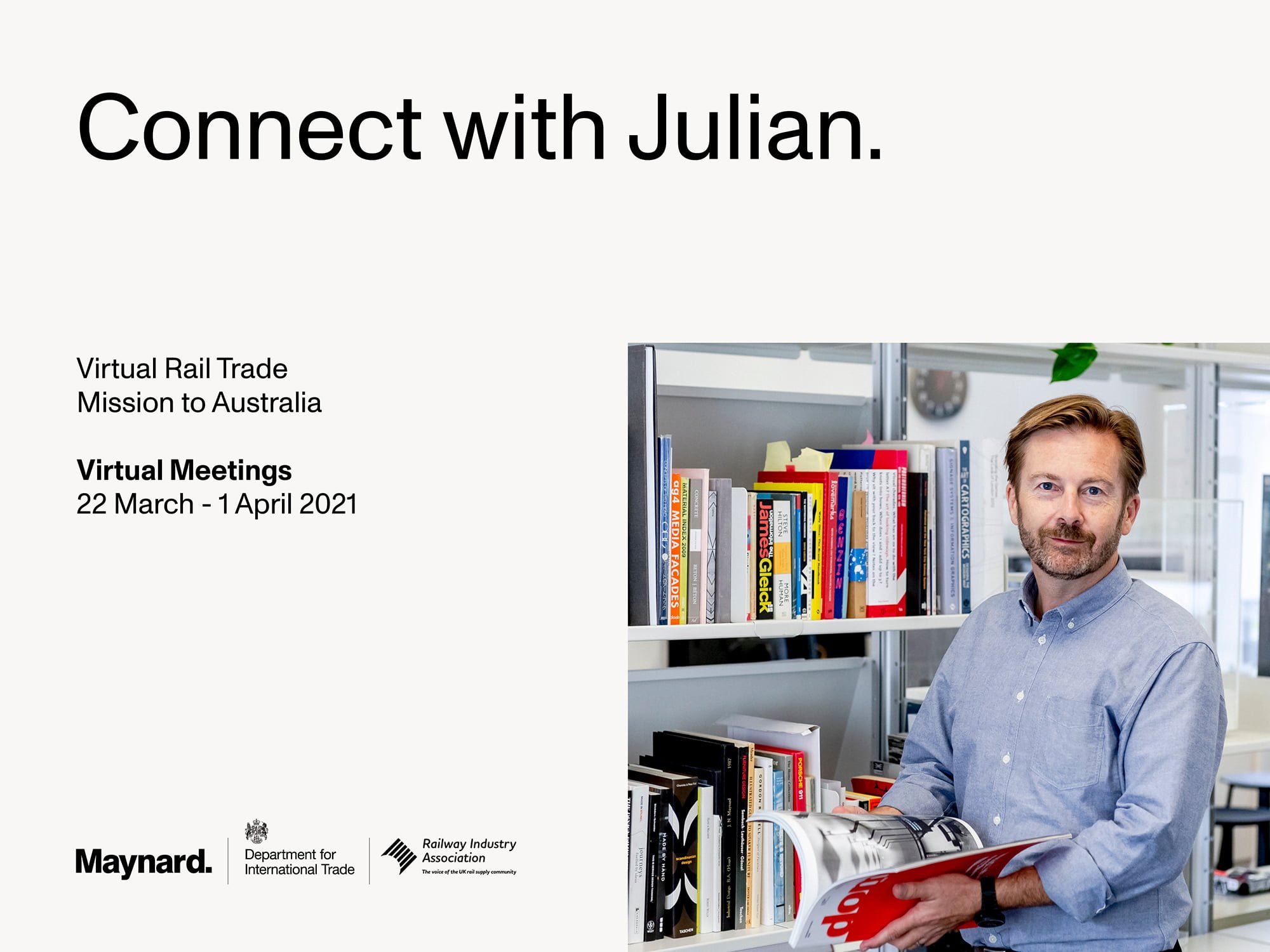 Julian Maynard, Managing Director, is joining the UK’s Department for International Trade (DIT) and the Railway Industry Association’s (RIA) virtual trade mission to Australia. We invite fellow participants to connect with Julian for a virtual meeting and discuss opportunities for future collaboration. 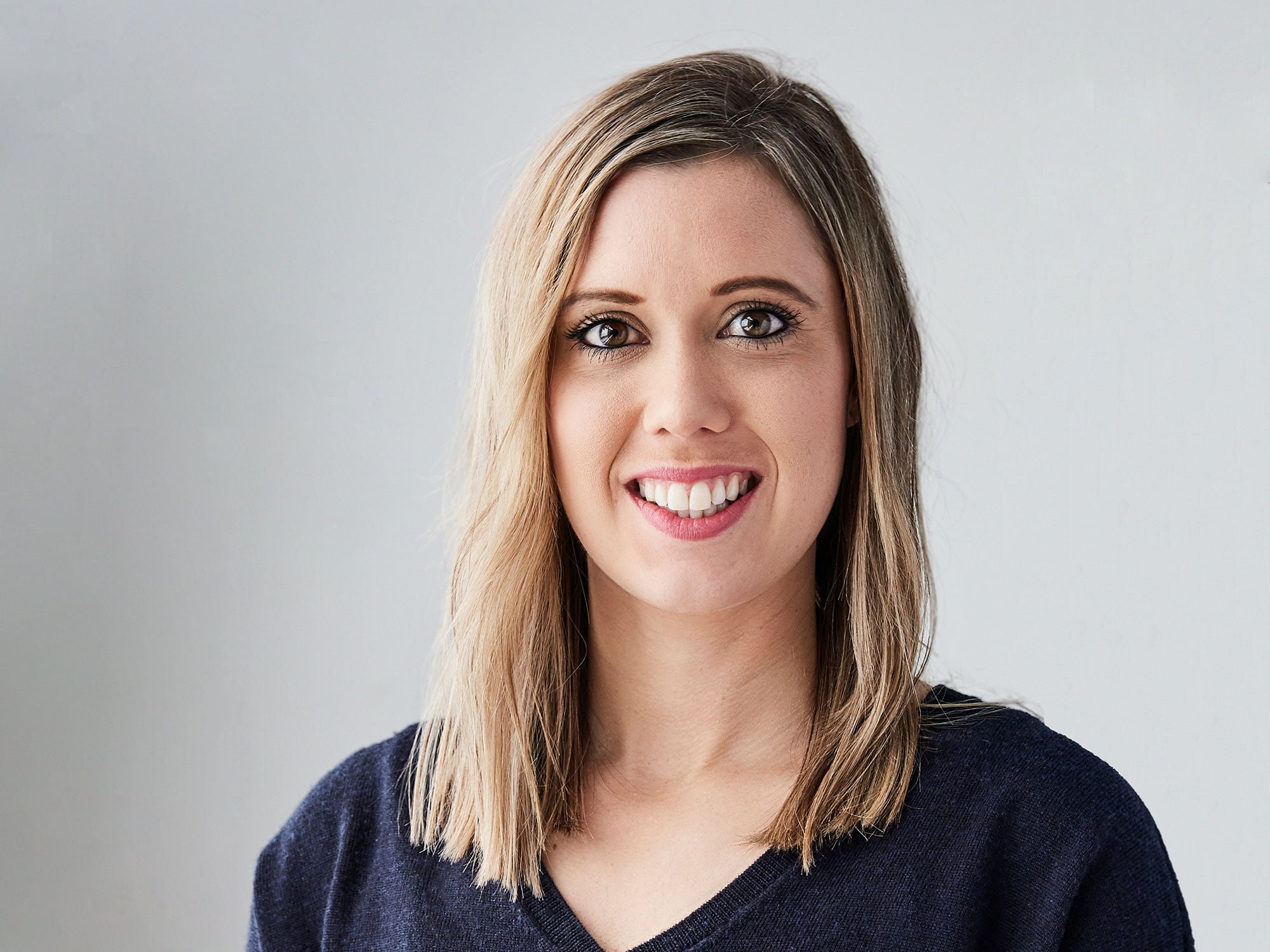 Congratulations to Kate Pleban, who has been promoted to Maynard Associate Director.

Kate joined Maynard in 2015 in London, where she quickly became an integral part of the wayfinding team. With a background in Urban Design and Planning, Kate added a fresh new perspective that focused on the interface between urban design, wayfinding and the public realm.

Kate’s passion for cities, sustainable modes of transport and digital innovation led her into forming new connections and opportunities with the Future Cities Catapult, The Building Centre, TfL and the London Legacy Development Corporation.

Upon returning to her home city of Melbourne in 2016, Kate re-joined Maynard to help establish a presence in Australia; which she achieved through her leadership on the Melbourne Metro project.

Over the past 5 years, Kate has been instrumental to the growth of Maynard in Australia, while successfully building and supporting the teams in Melbourne, Sydney, Brisbane and Auckland.

Pop in and join the Wellington SEGD chapter online for an open session on Zoom from speakers including Simone Speet… https://t.co/3n1pPAlAAe
about 1 week ago | @maynarddesign